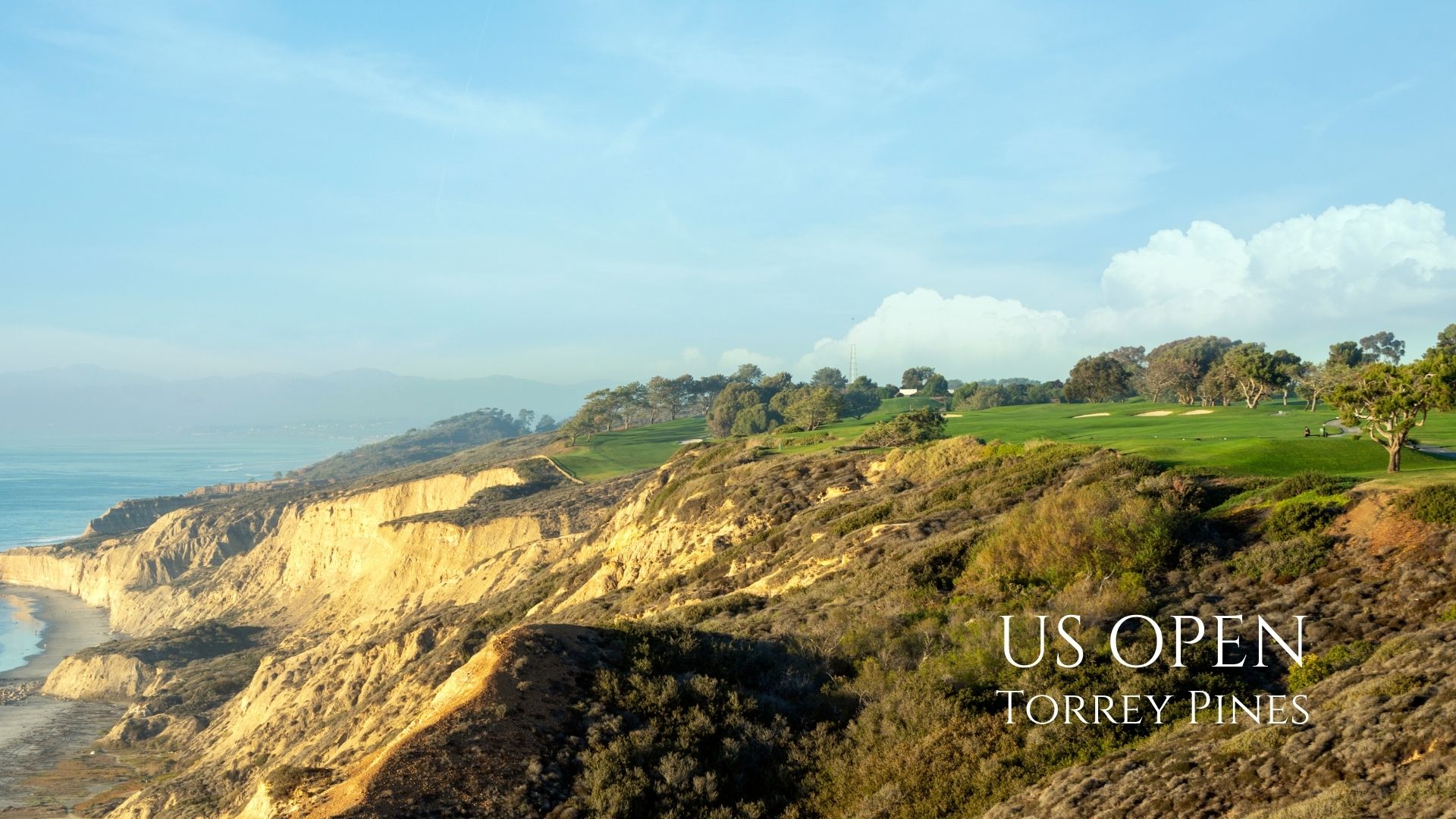 “This one is very, very incredible, very hard to believe,” said Rahm. “… It almost feels like it’s a movie that’s about to end and I’m going to wake up soon. … I do love Torrey Pines, and Torrey Pines loves me.”

Jon Rahm captured his first win on the PGA Tour at Torrey Pines back in 2017 with an eagle putt from 60 feet dropping on the par-5 18th hole to give him a final three-stroke advantage. On Sunday at the 2021 U.S. Open, Rahm claimed his first major championship victory on the same course in similar fashion.

The Spaniard won the 121st edition of the U.S. Open with birdies on No. 17 and 18 to best Louis Oosthuizen by a single stroke after trailing him through nearly the entirety of the fourth round, making him the first U.S. Open champion to birdie the final two holes since Tom Watson in 1982.

The birdie on 17 came from 24 feet, 7 inches, giving Rahm a share of the lead entering his final hole. On No. 18, he had a similar left-to-right trajectory putt that dropped right in the cup from 18 feet, 3 inches.

“I have a hard time explaining what just happened,” Rahm told NBC after the round, “because I can’t even believe I just made those last two putts.”

The final putt for Rahm was eerily reminiscent to Tiger Woods’ 12-foot birdie putt on the 72nd hole of the 2008 U.S. Open, which was the first and only other major to be played at Torrey Pines. Woods’ putt that day forced an 18-hole playoff with Rocco Mediate, and he went on to win.

With the win, Rahm joins Woods among a group of five golfers who have won both a PGA Tour event and a U.S. Open on the same course. Woods did it both at Torrey Pines and Pebble Beach.

“It’s incredible that it finished the way it did,” Rahm said at the trophy presentation. “Making another putt on [No. 18] where I got my first win, it’s hard to describe.”