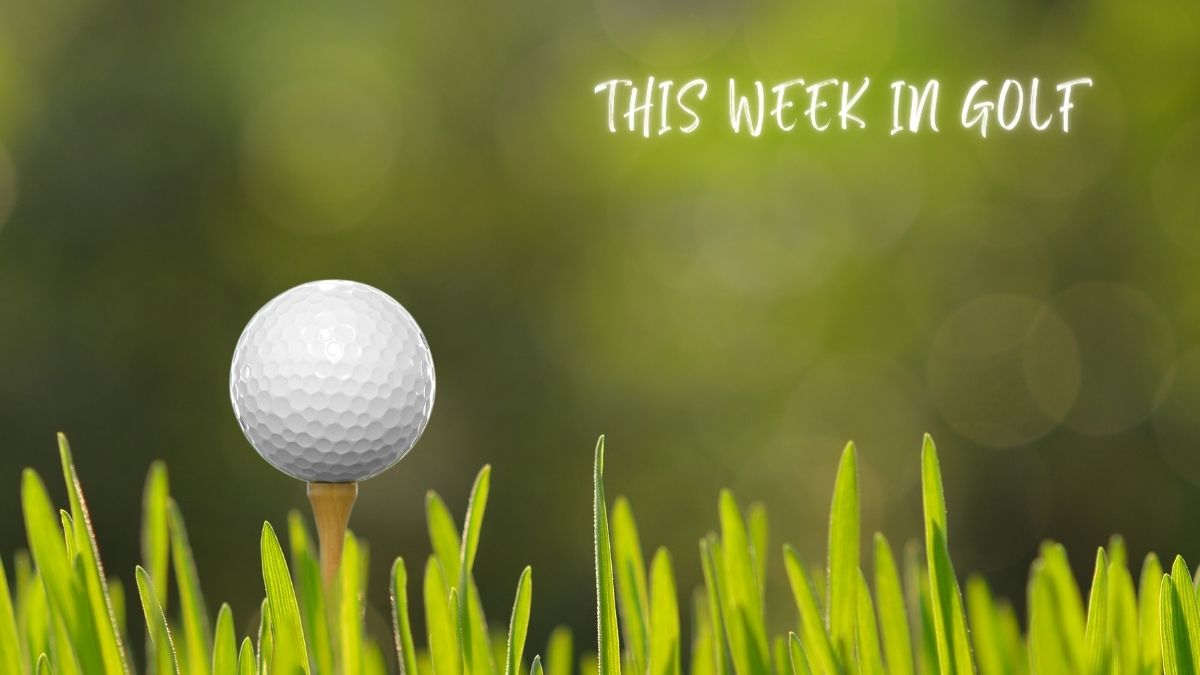 Scheffler soars to #1 in the World

There’s heaters. And then there’s whatever Scottie Scheffler is on these days.

The new No. 1 in the Official World Golf Ranking has seen his victory total—and his bank account—swell in 2022.

The 25-year-old former Texas Longhorn came into the year still in search of his first PGA Tour win. A member of the winning U.S. Ryder Cup team, it was becoming a matter of “when” not “if” he would find the winner’s circle.

He then won twice more over the next six weeks, each subsequent victory more impressive than the last: early March at the Arnold Palmer Invitational, then the WGC-Dell Technologies Match Play.

Scheffler is not in the field this week in San Antonio for the Valero Texas Open.

He will next tee it up at Augusta National Golf Club the following week for the Masters Tournament, where he will no doubt be one of the favorites to don the green jacket. 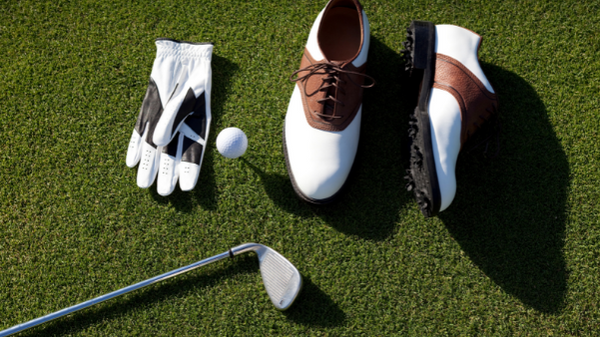